Soul Regaltos aka Parv Singh is a 21-year-old professional Esports player From Delhi, who plays for Team Soul. Sol Regaltos works as an assaulter for his team, He is a great assaulter at close range. The fan following of Soul Regaltos is also very high, Team Soul is the biggest fan following a team of India. Soul Regaltos is known for its aggressive gameplay and great game plan. After joining Team Soul, Pubg Mobile Club Open Fall split was the first tournament of Regaltos, in which his team’s performance was at the top level. The main sources of income for Soul Regaltos are Esports, YouTube, Super Chat, Competitive Tournaments and Sponsorship. Regaltos has 2.16 million subscribers on its YouTube channel. According to Social Blade, the monthly income of Regaltos is 1.33 to 21 lakhs. The Esports Salary of Sol Regaltos is around 1 Lakh per month.

Tanmay Singh Aka Scout is a professional Battleground Mobile India Esports Player from Team Xspark. Scout was born on 30 July 1996 (25 years) in Gujarat. Scout currently plays for Team Xspark, before that he played at Orange Rock and Soul. Scout has also played PUBG Mobile World League for Orange Rock, where his team’s performance was excellent. His team finished in the 2nd position in the World League. Scout comes in India’s Most Famous Esports Player, his fan following is very good. Scout’s sources of earning are Esports, YouTube, Super Chat and Sponsorship. Scout has 4.16 million subscribers on his YouTube channel He plays more games with Battle Ground on his channel. According to Social Blade, Scout’s monthly YouTube earnings are between 6 lakh and 97 lakh. Scout’s one month salary for esports is around 1 lakh.

You Must Like – Top10 Best Bgmi Players in India

Owais is a 22-year-old Professional Esports player who lives in Mumbai. Owais started his Pubg Esports career with Team Soul, which is India’s most fan-following Oregonian. Owais remained in the Soul team for 9 months, where he performed exceptionally well in PMIS and PMCO 2019. Team Soul won the Pubg Mobile India Series 2019, Owais’s contribution to the PMIS was good. Currently, Owais is part of Galaxy Racer, Owais is a IGL of Galaxy Racer. Owais is one of the best igl in india. Owais’ salary in Galaxy Racer is around 1 lakh per month. Owais also does streaming on YouTube along with Battle Ground Mobile Competitive.

Mavi aka Harmandeep Singh is a player of Team Xspark. Mavi Considered to be the best player at close range. It is very difficult for any player to beat Mavi at close range. Mavi is an IGL (in-game leader) of Team Xspark. Mavi previously played in the team Orange Rock, where his performance was very good, he brought Orange Rock to 2nd place in the World League. Mavi is the IGL of his team and his Igling is very good, he takes his team to the final circles almost every time. Mavi is one of the best IGL in India. At present, the salary of Mavi in ​​Team Soul is around 1.5 lakhs. Along with esports, Mavi also earns from YouTube, he has 1.15 million subscribers on his YouTube channel. According to Social Blade, his YouTube earnings range from 1.5 to 25 lakhs. 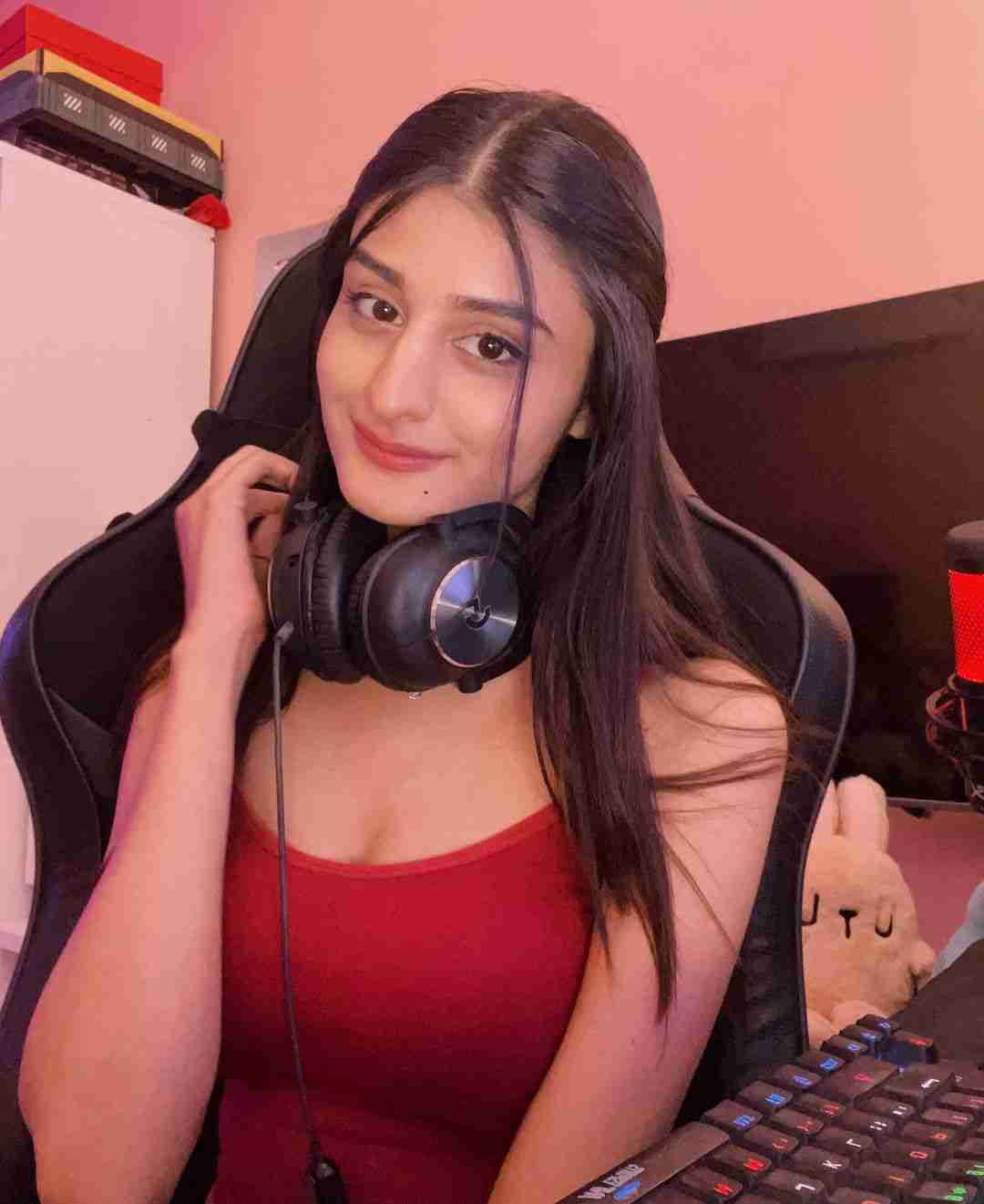