What is 7sea Esports

7Sea Esports is an Indian Esports Organization Of Battle Ground Mobile India. 7Sea Esports is the Most Aggressive Lineup, With Experienced Players. Prince is an In-game Leader Of 7Sea Esports. In the recent tournament, 7C Esports has performed exceptionally well.

After being in 2nd chat till 3rd day in Bgis, he made a comeback in the top 5 on the final day. Spray God and Sarang Are an Assaulter of 7Sea Esports, Spraygod Is one of The Best Assaulters in Current Time. Aladin Play the role of support in 7Sea Esports. The players of 7Sea Esports have been playing together since 2020, so their synergy is very good.

7Sea Prince aka Meet Brahmbhatt is an IGL of 7sea Esports India. Seven Sea Prince was earlier known as IT Prince. Prince is a very old and experienced Esports player of India who has played for his team at the global level as well. Prince has left a solo chicken dinner at PMCO prelims 2019, Where the feet came in front of them was the world’s top team like SQF and Top Esports. Prince started his esports career in 2019, his first esports team was Indian Tiger, where Parr used to play Mavi with him. He also participated in PUBG Mobile Club Open – Spring Split Global Finals 2019. Most recently he plays for Seven Sea Esports, the performance of Seven Sea Sports in recent years has been very good. Prince plays the role of an IGL (in-game leader) for his team, he is a very aggressive IGL.

7Sea Spraygod aka Harsh Malik is a Professional Battle Ground Mobile India Esports player and Gaming Youtuber. Spragod plays for 7 Sea Esports, His performance there is always superb. Spragod plays 4 fingers Clow set up with Alway’s gyro on. Spraygod plays the role of an assault and entry fragger for his team. Spraygod’s mid-range spray is very good, he sometimes knocks the player off the vehicle. Spraygod is an underrated player who is consistently performing well. In all the tournaments that have taken place since the launch of BGMI, the performance of Spraygod has been excellent. He comes in the list of top fraggers of almost every tournament.

Santosh Pecheti Is the Owner(Founder) of 7Sea Esports India. Android Gamer and Gaming WithAB is a Content Creator Of 7Sea Esports. 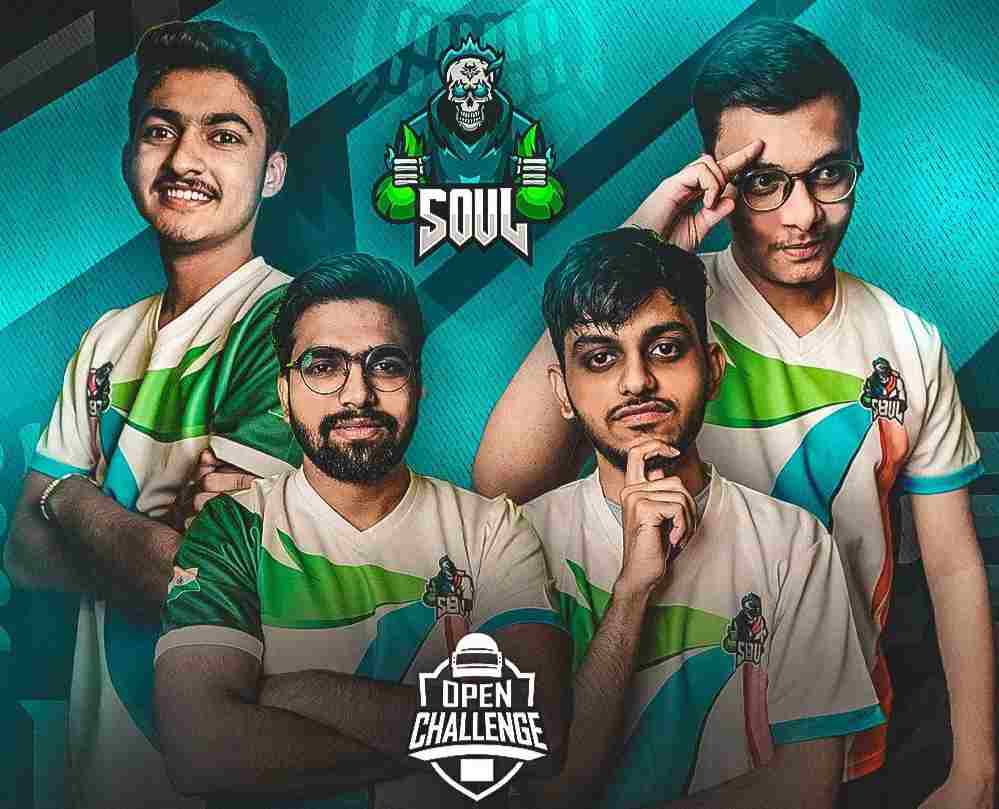