Who is Tg Mafia

Tg Mafia aka Daksh Garg is a professional Free Fire Esports player who plays for Total Gaming. Mafia plays the role of a sniper for his team, he is counted among the top sniper players of India. Tg Gaming’s performance in the recent tournament has been very good, they are doing well consistently. Mafia joined Total Gaming on 13th May 2021 with Delete. The performance of Total gaming in the recently held Free Fire Winter Invitation and Esports Premium Series was excellent. They came in second position in both the tournaments.

Tug Mafia started its YouTube channel on 14th May 2021. So far, he has uploaded 117 videos on his YouTube channel and has 71K YouTube subscribers. Mafia puts tournament live streams and highlights videos on their YouTube channel, which is liked by a lot of people and their fan following is also increasing. Before joining Total Gaming, Mafia used to play in Hex Esports, where he received an invitation from Total Gaming after seeing his performance. He joined Total Gaming with Tg Delete, Tg Delete has been playing with the mafia for a long time and their friendship is also very good. 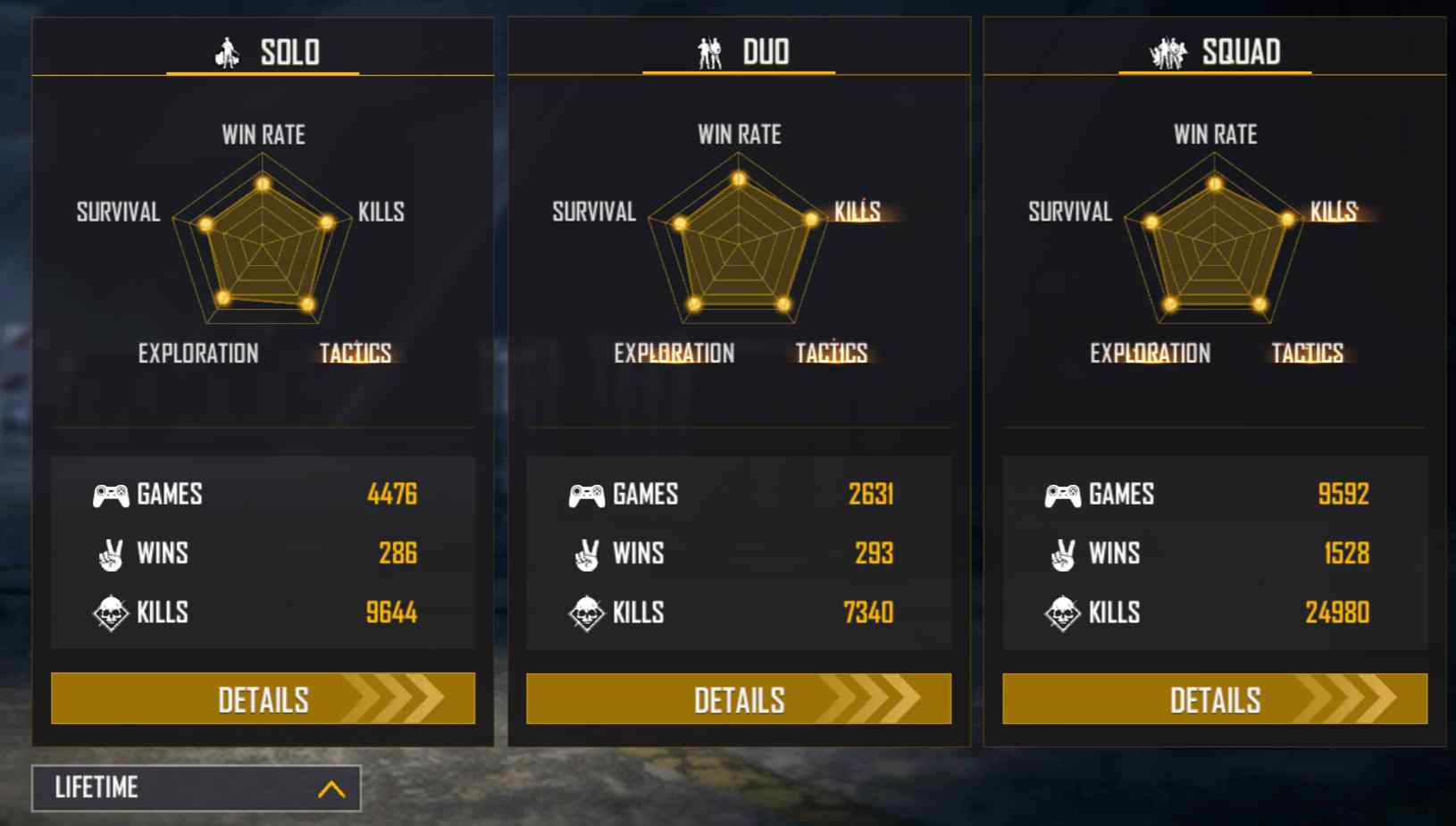 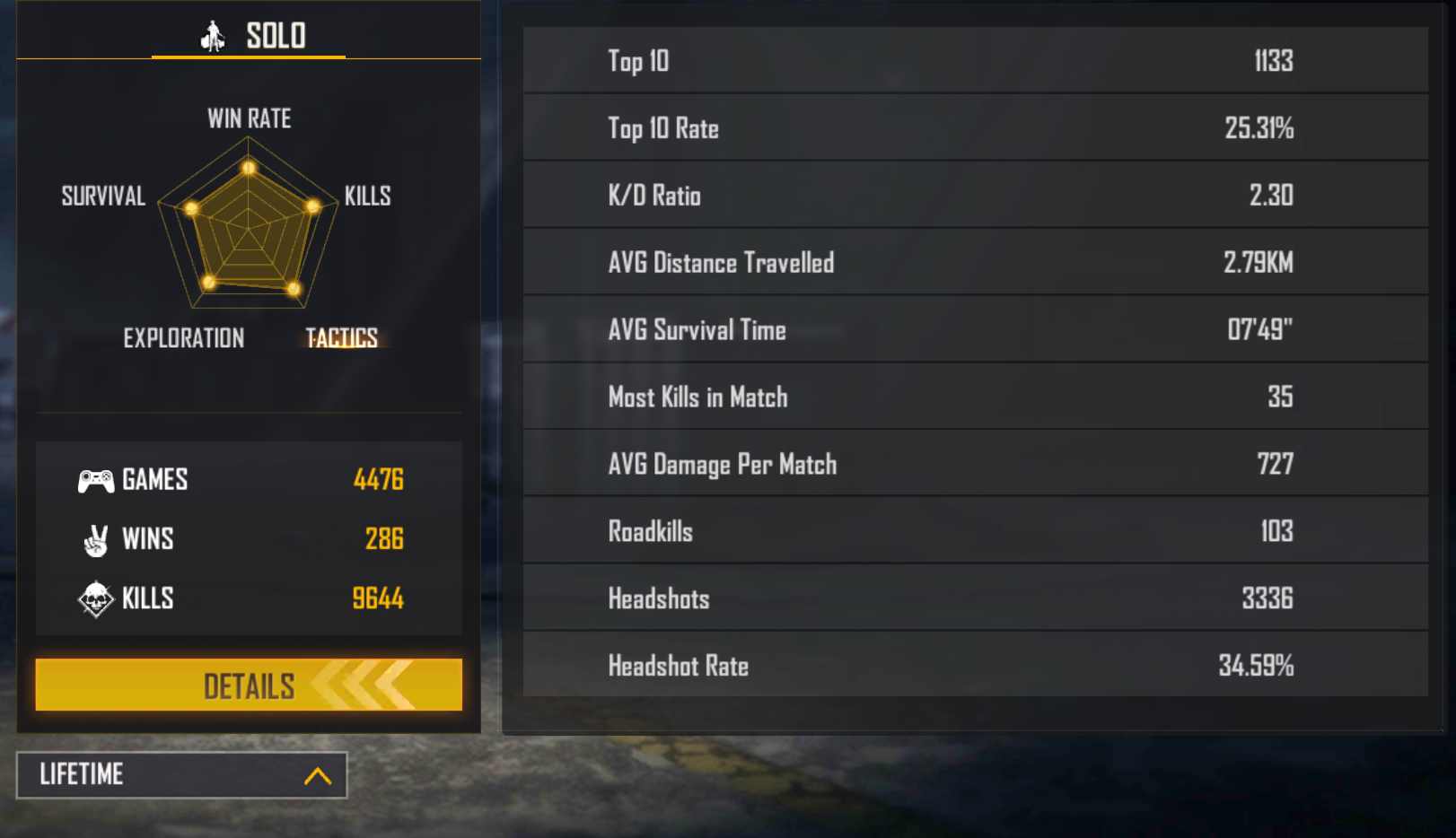 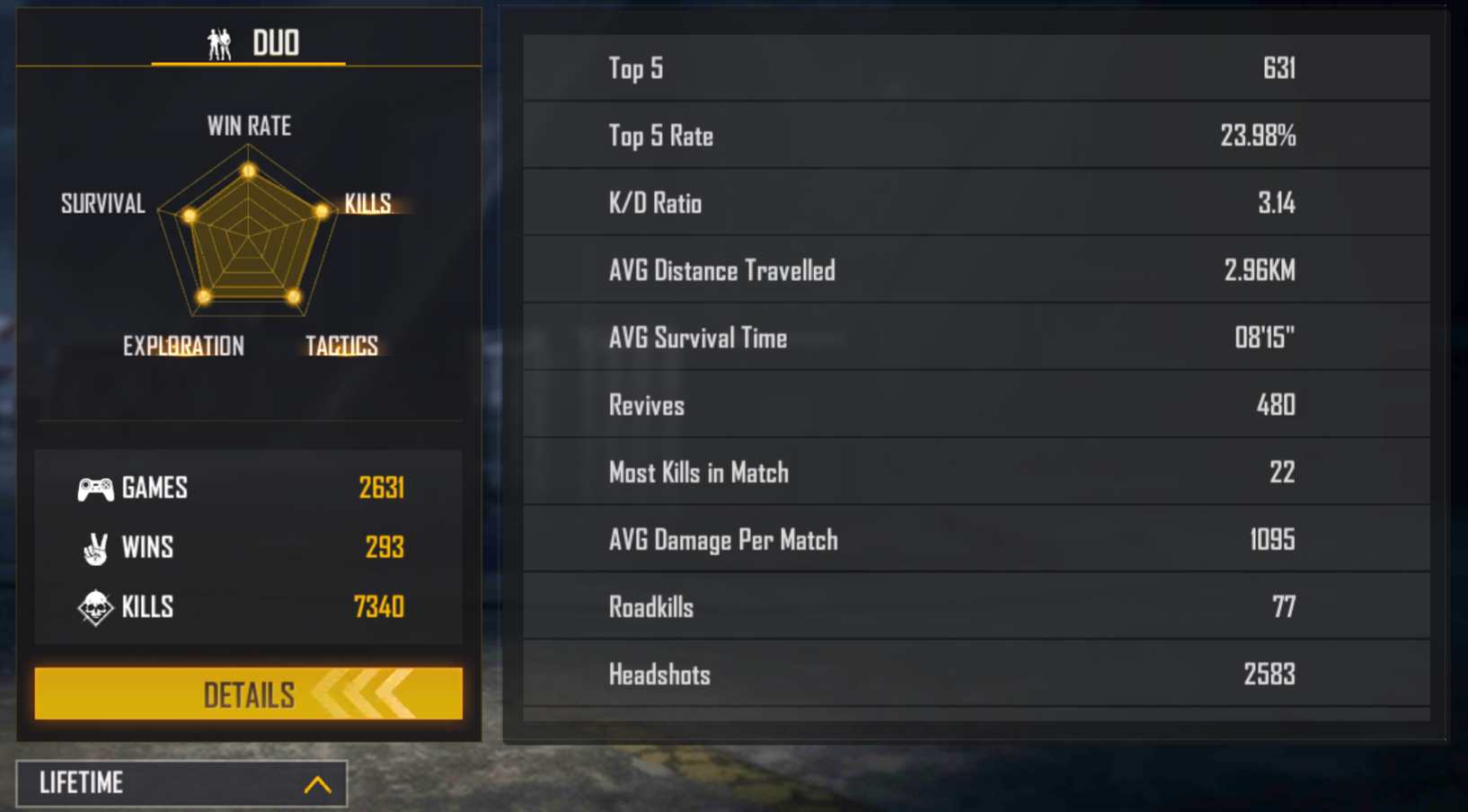 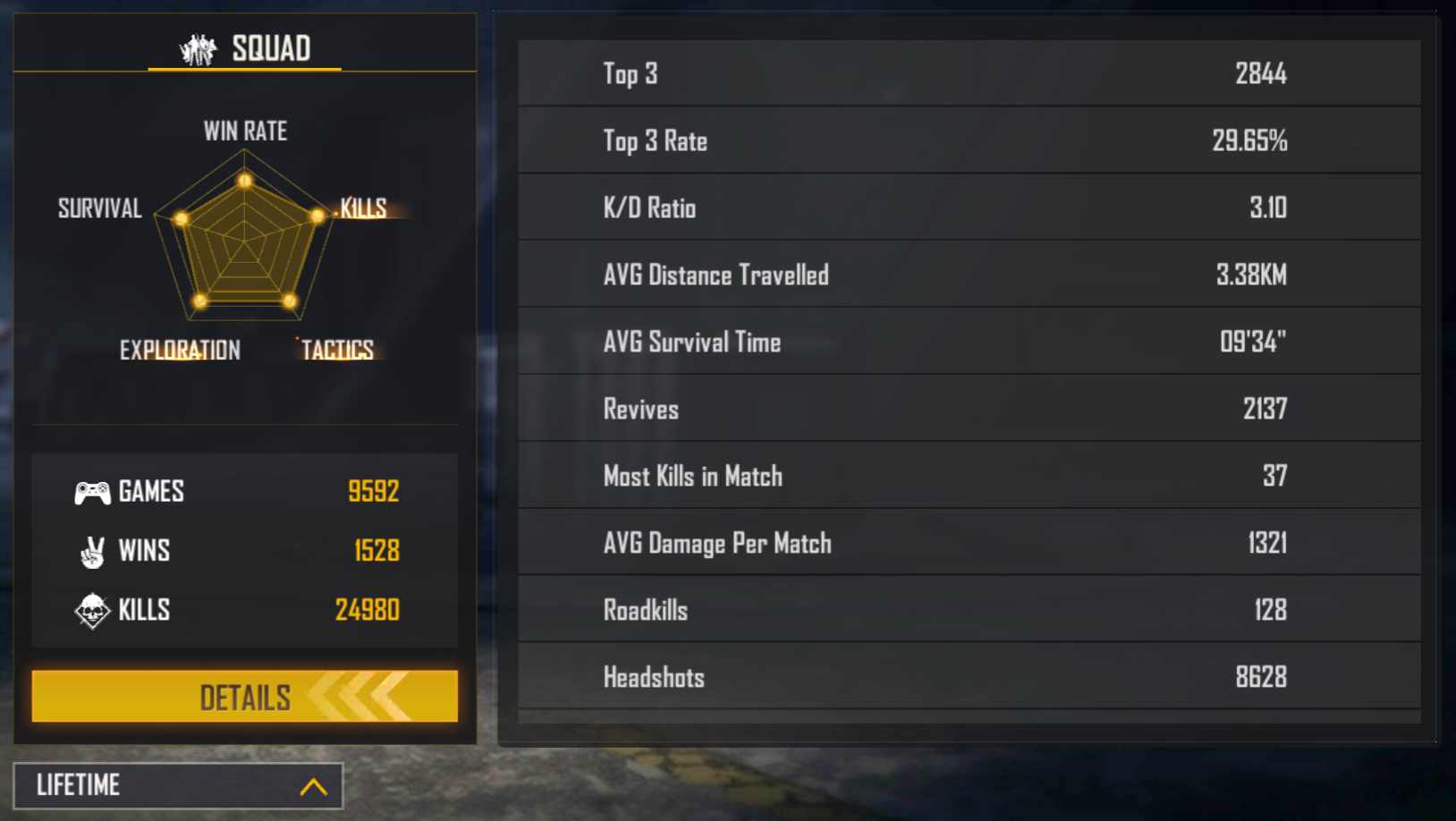 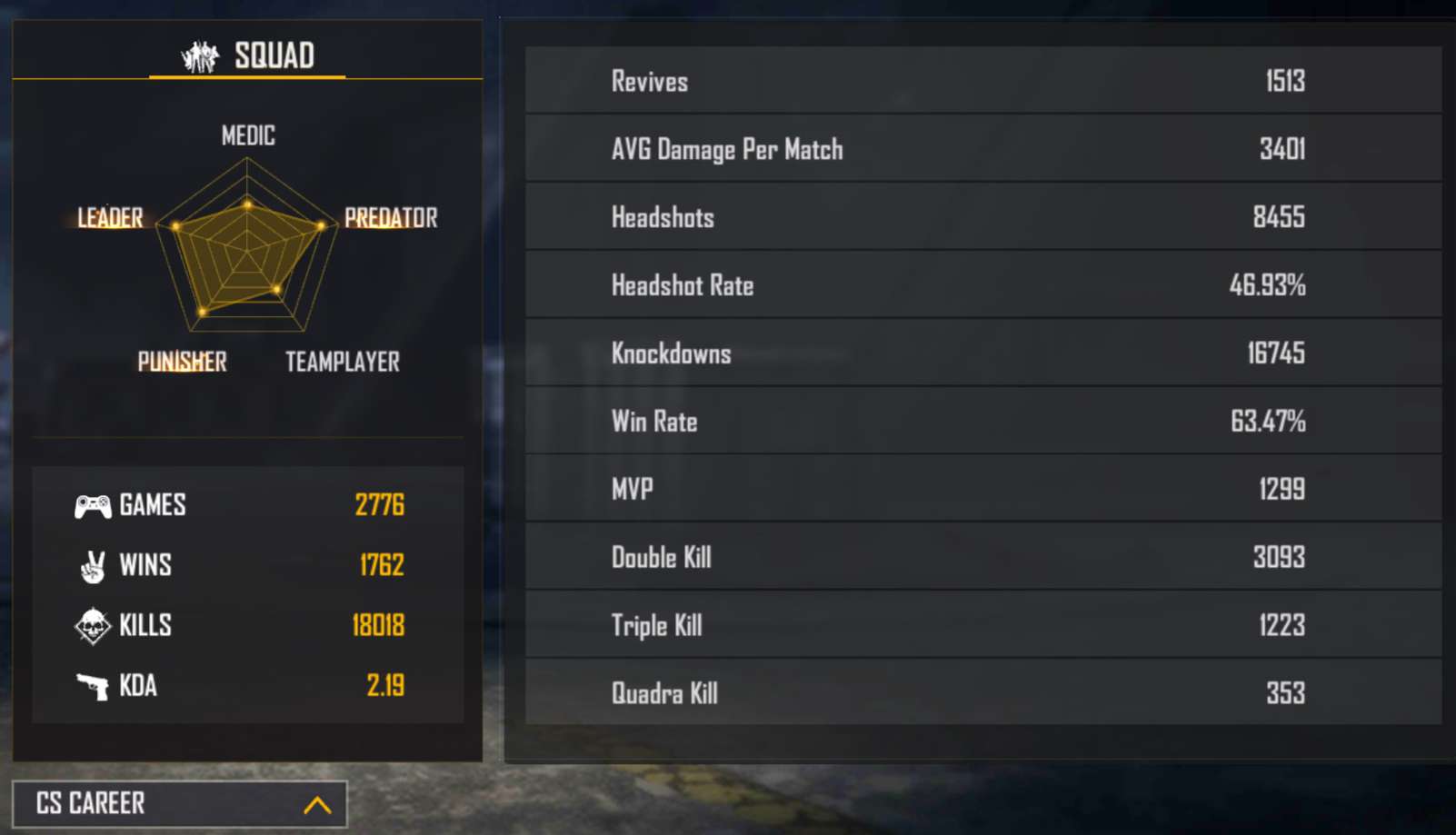 What is Real Name of tg Mafia

What is tg mafia guild uid

Who is the leader of the Tg Mafia Guild

How old is Tg Mafia